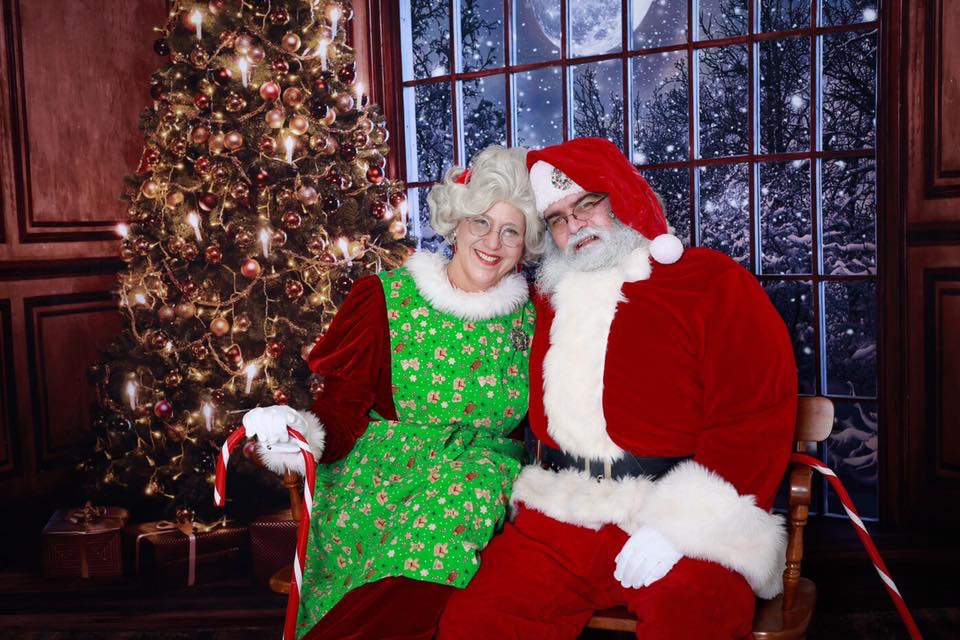 Blinky and Winky, give our baby elf a name.

Aunty Joe was at home drinking her favorite hot drink, hot cocoa when she decided to call her cookie counting buddy Blinky. This put a smile on her face because of the time when Mrs. Claus caught them counting her chocolate chip Cookies and there were some damaged one, so we ate them and that is when Mrs. Claus had caught us! Well, that seemed so like a long time ago when we were such young elves and Aunty Joe also wanted to see how the baby was doing, as well to see how Canyon was doing.
The phone was ringing at Blinky’s home. Aunty Joe thought maybe Blinky was at the kennels or she could be at the doctor’s office or she could be with Mrs. Claus, there was so many places that Elf could be.
The phone was still ringing and there was still no answer when Aunty Joe hung the phone up. She went into her bedroom to her walk-in closet and opens the door and walked into the back, where there was a shiny metal box with an old fashion lock on the side of it. The box was on an upper shelf. She looked up at it and placed her right hand on her mouth and paused, she then reached up and took the box down. She went to her bed and placed the shiny metal box with an old fashion lock on her bed. She went and got the magic key that was in a secret place in her house.
With a black skeleton key in her hand, she headed back to the bedroom to open the lock on the box. When she put the key into the lock a white light came from inside. This opens the lock Aunty Joe then opened the unlocked box. The only thing special about this key is that Aunty Joe was one of three people that could open this magic box and Santa and Mrs. Claus were the other two.
Aunty Joe opened the box to a phone inside of it. She picked up the red phone receiver. On the body of the telephone was a red Christmas bulb and once the North Pole Operator picked up, the light came on. This phone was a direct line to the North Pole Operator. A few seconds later the Operator answered, “Hello Aunty Joe, North Pole operator here, how can I direct your call?”
Aunty Joe then said, “Hello Jingle Bells, I’m looking for Blinky and I was wondering if Blinky has had her baby Elf yet?”
There was a pause, then Jingle Bells answer Aunty Joes question, “Well AJ, as of right now we are all on baby elf watch and the hospital is on stand by and Winkey is a nervous wreck, but you know how those Elf men are? I heard Blinky had to teach Winkey how to boil water and have the suit case by the front door. The snowmobile is all gassed up and the Sleigh is hooked up to the snow mobile and it has a sleeping bag in it with a lot of blankets and pillows.
Oh yes, did you hear that Blinky Mom has moved in to their home and is now staying there? It’s driving Winkey crazy. You know that old saying, two elves in one kitchen burns the Christmas fruit cake.”
Both Jingle Bells and Aunty Joe started to laugh.
Then Jingle Bells said, “You are not going to guess what Winkey did and Blinky almost lost her elf ears, it almost cost Winkey to sleep in the snow igloo!” Aunty Joe was just listening for why Blinky almost lost her Elf ears, it must have been really bad. Well Jungle Bells then said, “AJ, can you please hold on to your Christmas ornaments. I have a few calls to take care of so please hold.”
It did not take Jingle Bells long to clear the switch board off and get back to Aunty Joe’s line. Jingle Bells then said, “Hello AJ I’m back.” Aunty Joe said, “Hello so what happened to make Blinky that mad at Winkey?”
Jingle Bells replied, “WELL! it all started a couple of days ago, when Blinky’s mother was cleanings up the house. She was in the living room cleaning and she was cleaning off coffee table and she found a sheet of paper folded in half. it was a plan and the title on the top read ‘give our baby elf a name contest!

It was to have everyone at the North Pole play name the baby Elf pool. The winner could name the baby Elf. And here are the rules for every Elf. They had to guess the date, the exact time of birth and the exact weight of the baby Elf. This is the best part, it would have cost a hard-working elf two dollars a guess. And can you guess how many elves we have up here now?”
Aunty Joe bit her lip trying not to laugh. Jingle Bells then said, “Well AJ, guess who heard about this pool? She was not happy! And in turn it made him even less happy, and the last one lost her mind!”
Jingle Bells paused to take a breath when Aunty Joe was about to answer. Jingle Bells then said you guessed it, “Mrs. Claus, Santa and Blinky.”
Jingle Bells then said, “Well, Winky is in front of Santa and Mrs. Claus and Blinky right now in the Grand Hall!” Aunty Joe said, “Oh MY!’ Jingle Bells then said, “The last time that room was used was over one hundred and fifty years ago and they had to bring in lots of Elves to clean that hall.” I feel sorry for Winky. I can see the Clauses may go easy on him, but then he may be removed from helping Santa deliver Presents on Christmas Eve. But we think that the Clauses just might let Blinky deal with this. Oh my I would not want to be in that Elf’s shoes in the next hour on the way home. I can see Blinky giving Winky the silent treatment until they get home and when Blinky gets him home, “Well Aunty Joe could not hold it back anymore, she started to laugh, and her laugh was a deep belly laugh as if her belly was full of jelly just like Santa.
Then Jingle Bells said, “So Aunty Joe, I cannot connect you right now. I have a note from Santa- hold all our calls until we are done dealing with this matter!”
Aunty Joe said,” I will call back later and thank you for bringing me up to speed on what’s going on with Blinky, good bye.” Jingle Bells disconnected AJ from the switch board.
Aunty Joe hung up the red phone and closed the lid and re locked it and placed it back in her walk-in closet. Aunty Joe was thinking as she was coming out of the closet, that Igloo garage is going to feel like the Bahamas before Blinky will let him back in to the house.
The End
Stay Tuned for?
A trip to the hospital Or Stay Tuned for Winky Fate
From Santa’s White Christmas