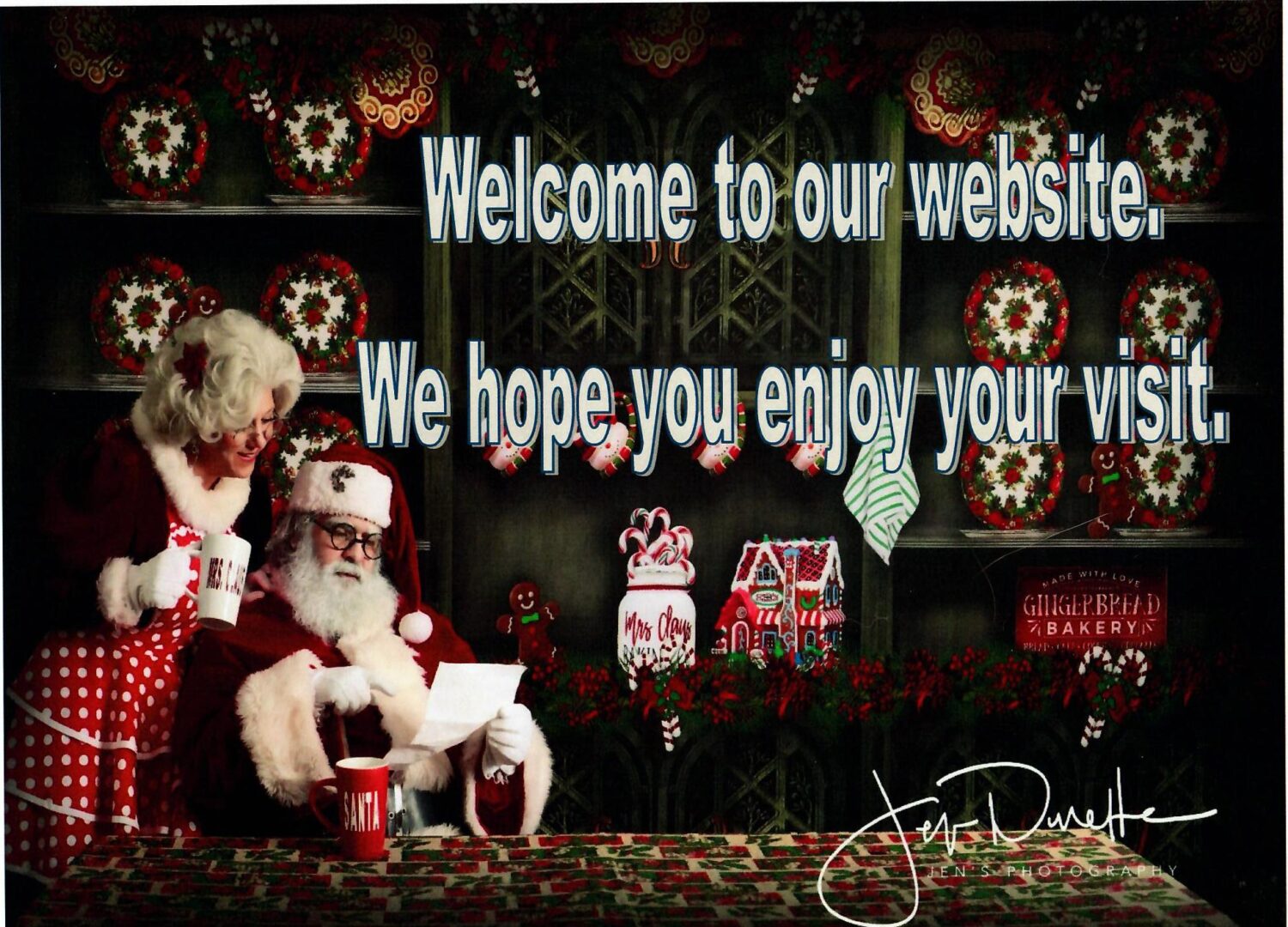 With the snow falling gently outside and the sweet sound of silent night being played through the pa system, Mrs Claus and myself were sitting in the Santa’s Den at the Festival of Trees. Seeing all of the fine children, when this young couple came up to see us, I noticed that the young man had pulled a small box out of his coat pocket, so I decided to help him. I got out of my chair and I winked at Mrs. Claus which told her I was about to do some Santa magic. I then told the young man to go down on one knee and stay there. I then moved over to the young lady and placed her standing in front of him, I then took her left hand and placed into his left hand.

As they were putting their coats back on I heard her say, “You planned this with the Clauses?”

As they left the den I heard him say, “I wrote Santa a letter asking him to bring you to me.” and he did.